NAMGAR
A fusion of Buryat-Mongolian tradition and modern rock/jazz elements with haunting woman voice of Namgar, the Buryat star of traditional and modern music, and a blend of traditional and modern instruments that bring together images of the great wide open and modern drive. Namgar Lhasaranova's voice is as immense as her Siberian homeland. The Buryat vocalist/instrumentalist fronts the group Namgar, which fuses traditional Buryat and Mongolian music with elements of pop, jazz, folk, ambient soundscapes and art-rock that doesn't sound quite like anything else. Lhasaranova's impressive vocal range can go from playful and childlike to gigantic and soaring within the space of a few minutes. The band uses traditional Mongolian instruments, including the yatag (a 13-stringed zither), the chanza (a three-stringed lute) and the morin khuur (a two-stringed bowed instrument), along with electric bass and drums to craft its unique sound, which it has been taking to festival stages around the world from Norway to Malaysia to the United States since forming in 2005. The melodic music Namgar creates was passed down to Lhasaranova from her grandparents and father, who sang to her as a child. The inventive arrangements are new, but the stories told in the songs are as old as the indigenous Buryats themselves, with tales and myths of ancient Mongol fighters, champions, horses and famous battles. 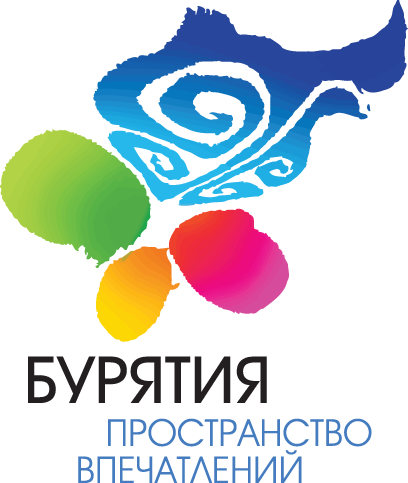 © All Right Reserved. Namgar.
Made on